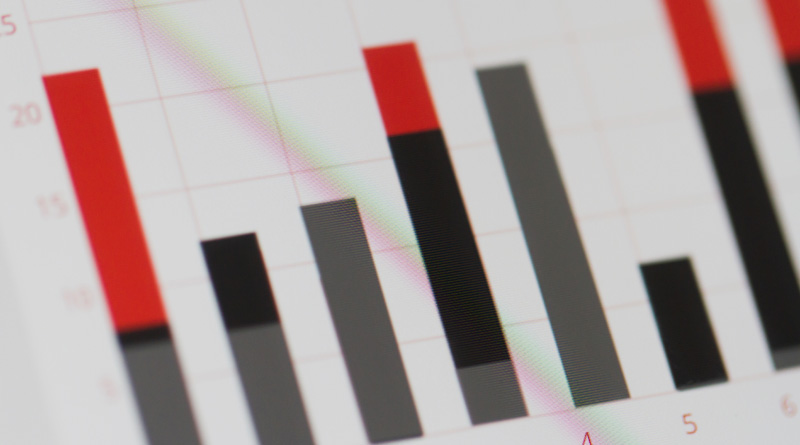 What did you want to be when you grew up?
Like so many young people, I had my sights set on professional athletics, as unlikely as that may have been. Golf was my passion as a kid, and I worked at a driving range and golf courses. I got pretty good and dreamed of playing professionally.

What was your early career like?
My first job after college was in sales and marketing selling telephone systems. I did pretty well in that job, but quickly became disenchanted with cold calling. One day when I was out making sales calls, I stopped in to see my dad at his office. I started talking to his head of human resources who knew of a company in the area, Commerce Insurance, that was growing and hiring. A few days later, I sat down for an interview for a claims job and was hired on the spot, Thirty-one years later, I’m still in claims, though we are now known as MAPFRE Insurance (which readers should know is
pronounced “MAH-fray.”)

Did your success in sales help you in your claims career?
Yes, I believe so. In sales, I had to learn how to think on my feet and deal with adversity and rejection. I dealt one-on-one with people from all walks of life. I learned how to be persistent, decisive, and a good communicator—all skills that are important in most careers, but especially key for success in claims.

What was it about claims that sounded interesting to you?
The position sounded very intriguing. At that time the job was inside, but it included all lines, so I was involved in all types of claims, including personal and commercial lines. That first boss of mine turned out to be one of the most important people in my professional life, and I remain friends with him today even though he is retired. When I started we had 26 claims professionals, and each of us managed a letter of the alphabet—that’s how we distributed claims. I had the letter “K.”

What was it that kept you in claims?
I’ve always been naturally inquisitive, and there is so much in the claims world to keep someone interested. The pace is very quick, and I truly was interested in what I was doing. I also found the opportunity to help people each and every day to be exceptionally rewarding. It was—and still is—a great career choice.

Any advice for those moving into management?
I think it’s important to be open-minded and listen to the views of others. There is a tendency for new managers to think they have all of the answers. Take the time to sit back, listen, and analyze before you ask people to take a certain direction. I tend to employ the Socratic method now, which is something I didn’t do in the beginning. Over time, you realize that asking the right questions generally brings about the best solutions. It can take more time, but it encourages people to think more deeply and be more independent.

Do you have any suggestions for communicating effectively across teams that are as large as yours?
That’s a challenge for sure. I’ve always prided myself on being accessible and knowing my team, but with more than 900 professionals, it’s hard to do. We have a large segment of our staff at our Massachusetts campus, so about three times a year we hold town hall meetings to discuss results, corporate initiatives, recognize achievements, and answer questions. We do that in all of our office locations now, too.

When MAPFRE purchased commerce, were there big changes in how claims were handled?
Initially, it was pretty hands-of. More recently, we’re looking to leverage the strength of our organization across the world and to maximize our synergies and best practices. Tat has been very rewarding because we are such a global company. Today, we are much more engaged with our colleagues in Spain and across the world. It’s been a terrific experience. I’ve been very impressed by how committed the company is to developing its employees.

Taylor smith is president of CLM Advisors. He can be reached at taylor.smith@theclm.org, (224) 212-0134, clmadvisors.org. 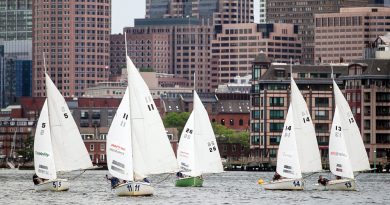 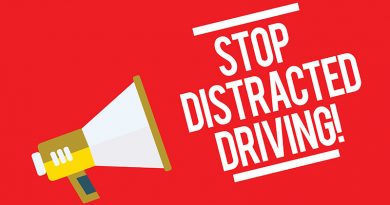 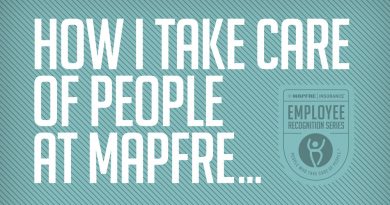 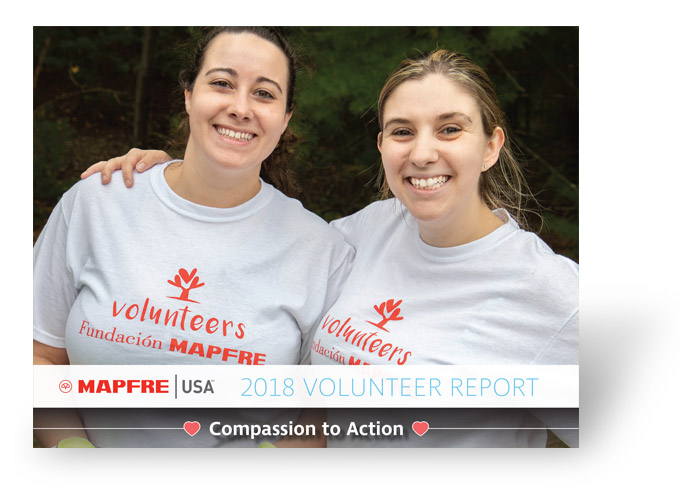